We have all been negatively impacted by the COVID-19 pandemic and resulting stay at home orders. I am reaching out to you share some information as a result. I understand that completion of your tax return is very important to you. You expect quality work done in a timely manner, and it is always my goal to provide that to you. There has been a lot of discussion about taxes and deadlines in the media, some of which is not fully explained. This letter will help you better understand the circumstances under which we are operating with regards to your 2019 taxes.

For your convenience, I had a vertical package slot added to the left side of my entry door. Please place any information inside an envelope before dropping it through the slot. Someone is here at some point most days as we are considered an essential business under NC’s stay-at-home declaration. 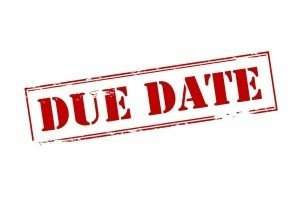 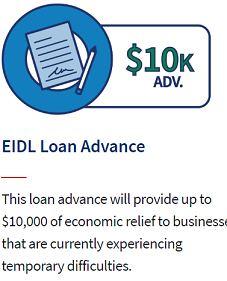 In addition to the work priorities described previously,  there are clients who need to promptly file 2019 returns because they are now unexpectedly unemployed. While it may seem unfair, I am prioritizing clients based on these needs and I am asking those of you that are less negatively impacted to understand.

I am asking for your patience in this difficult time. While I wish I could get everyone’s returns done now, it is not physically possible. Thank you for your understanding.

Form FinCen 114 is due June 30, 2016. No extensions are available! Failure to timely file can result in severe penalties as much as 50% of the highest account value and possible criminal charges that can carry a prison sentence.

This is why I ask each year if you have an interest in a foreign financial accounts.

As with most things to do with the government, the definition is complex. Generally, a foreign account is any financial asset held at a foreign branch of a financial institution. Some examples:

Owning a foreign stock held at a U.S. branch of a financial institution is not a foreign financial account. Nor is a mutual fund that holds foreign stocks when the mutual fund is held at a U.S. branch. (There are other filing requirements if you own a significant amount of any particular foreign company but those rules are beyond the scope of this post.)

When do you have a financial interest?

If you own, have signature authority over or can direct the use of the account then you have an interest in the account.

The NC Department of Revenue has started sending out notices denying extensions that were timely filed. The notices demand the income tax return be filed within 30 days and threaten penalties and interest if tax is due. If you are due a refund, then there will be no penalty or interest due. Of course, there should be no late filing penalty for the extensions denied even if the taxpayer owes as long as the taxpayer or preparer has proof of timely mailing. There can still be interest and late payment penalties but that is because the extra tax was not paid with the extension.

The NC Association of CPAs is reporting that several trays of certified mail were delayed in the Raleigh Post Office. Once the mail finally made it to the Department of Revenue they were so late that NC assumed they were mailed after the deadline. NC should have looked at the postmarks and determined which were filed timely. NC is working to correct their records.

What should taxpayers do?

If you filed an extension and do not receive a notice, then just wait. There is nothing to do except file your return timely.

If you filed an extension and receive a notice denying it, you need to reply. NC should fix this but you need to protect yourself by sending a response via certified or registered mail along with proof you filed your NC extension timely. Your proof of timely filing will be one of three things:

Taxpayers need to send important tax documents Certified or Registered Mail or by means of an approved electronic method. 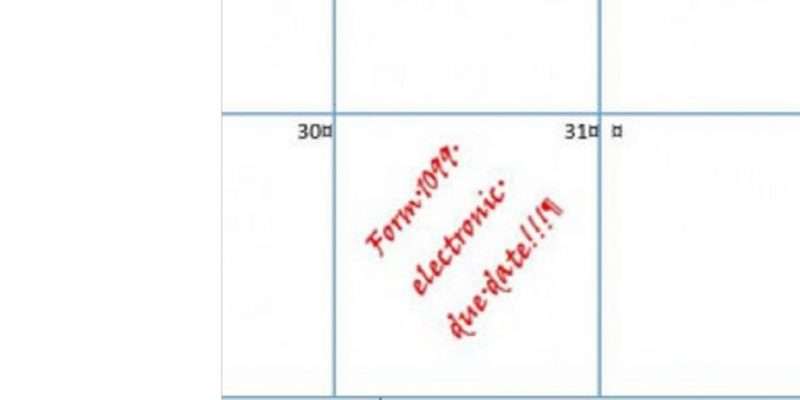 In 2015, Congress decided to raise the penalties for late filing of forms 1099. The forms are generally due to be sent to the taxpayer by January 31st though some forms have other due dates. If filed electronically, the forms 1099 are due to IRS by March 31st. Paper filings, if allowed, are generally due by the end of February. Generally, if you have to file a lot of forms then you must file electronically.

* Some forms have higher penalties if failure to file is intentional.

Mighty expensive penalty for not filing out 10 relatively simple forms in a timely manner.

What to do now

Paper filing is out since they are already late. Big businesses should already have in-house filing software or have contracted with a third-party for the service. Smaller businesses, landlords, and others required to file should use one of the online services before the deadline. Sure you may still owe the late fee for sending the recipient copy late but at least you can avoid the penalty for late filing with IRS. The online services typically send a copy to the recipient so that makes the $5 or so cost more acceptable – nor form to buy, no envelope to buy, and no extra cost for postage.

Here are a couple of options:

If you use a payroll service, most of them also offer 1099 filing for an additional fee.

So you are preparing your income taxes or getting your information ready for your tax preparer and you are wondering what value to place upon that load of household items, clothing and furniture you gave to charity. Valuing noncash contributions is a common problem. Your tax preparer should not value them as the preparer has not seen the items, does not know the brands and is seldom an expert on the value of used property.

What not to do

Do you have any tips or web sites for valuation? Please add them in the comments.

As a followup to my February 17th post, entitled NC EITC is not the answer, I thought I would expand on my reasoning on why I do not favor the earned income tax credit (EITC). Beyond the improper or fraudulent payments amounting to almost one-quarter of credits paid, the EITC discourages many workers from working more or pursuing a higher paying job.

Briefly, the EITC is a credit to encourage the poor to work. If someone has no earned income (generally wages or self-employment income), they get no EITC. As they earn more and have more children, the credit gradually increases to a maximum of $6,242 in 2015 for a married couple filing a joint return with three or more qualifying children. For each dollar earned over $23,649, the married couple loses some EITC until it is all gone once they have income above $53,266. The amounts are different for single taxpayers and those without fewer then three children.

I think we can all agree that at some point people make enough they do not need a tax credit to encourage them to work. Where is the magic number where they no longer need the government’s encouragement? It varies based on living costs and on each persons view of what is enough to live on. I would hope we can all agree someone making $1 million does not need the EITC to encourage them to work.

A married couple with at least three qualifying children making zero gets no EITC credit. If one or both spouses goes to work and earns at least $13,850 but less than $23,649, they get an EITC of $6,242. Earning the minimum means the federal government gives them $6,242 or almost 46% of their wages. A pretty good incentive for one of them to find a job. Adding an NC credit at 10% like Progressive Pulse recommended results in an additional $624 in EITC for a total of $6,866 or almost a 50% tax-free raise beyond the $13,850 in wages.

Lets be realistic, who can support themselves, their spouse and three or more children on income of $20,280 after taxes? (Gross wages of $13,850 + federal EITC $6,242 + proposed NC EITC $624 – Social Security & Medicare tax of $1,060). Rent and some food take care of all of that, rent might take care of all of it and more. That seems to be the reason Congress left the maximum at $6,242 until the family makes more than $23,649. Even at $23,649 the net after income and payroll tax is only about $28,706. Still extremely difficult to take care of a family of five. Note I am ignoring the child credits and any other credits since this post is about the EITC.

So what does Congress do to help the family of five try to cover their expenses beyond $28,706 net of taxes? Congress punishes them for earning more. Yes, punishes them by taking away some of the EITC credit. Lets say our example family of five starts making $33,850. A raise of about $20,000 versus $13,850. That is good, right? Our family now owes $126 of federal income tax and $1,084 of NC income tax. They also owe $1,530 more in Social Security and Medicare taxes.

Look at this chart:

So if a married couple with three or more qualifying children qualifies for the EITC, they are strongly encouraged to work from zero to about $25,000. Then the way the EITC phases out as income increase, they are being discouraged from earning more as their marginal tax rate goes to 21%. It only gets worse until about $54,000 when their marginal tax rate finally falls back to 15%. Interestingly, for 2015 the federal poverty income for a family of five is $28,410. So the EITC is designed to raise taxes on some people making less than the federal poverty level income.

There has to be a better way than wasting at least $14.5 billion (in 2013) on improper EITC payments and then adding insult to injury by charging high marginal income tax rates on people trying to lift themselves out of poverty. I will leave it to others to come up with a better plan. My feeling is the tax law is the wrong place to try to provide incentives and assistance to the working poor.